Transparency, Trust, and Consumer Protection
in a Complex World

In a world that is becoming increasingly complex and data-intensive, trust is becoming ever more important. If consumers do not trust organizations and the systems that they use to collect, analyze, and use their personal data, consumers may reject technologies that could offer significant social and individual benefits.  Transparency is a key element of building and maintaining consumer trust.  Providing effective transparency, however, is a challenge for companies that are developing new connected devices and apps and predictive analytics services.  Using a series of illustrations based on the Internet of Things and big data analytics, Commissioner Brill will discuss strategies for providing transparency in our interconnected, complex world, with a particular focus on the roles that researchers and consumer protection agencies like the Federal Trade Commission in putting these strategies into practice. 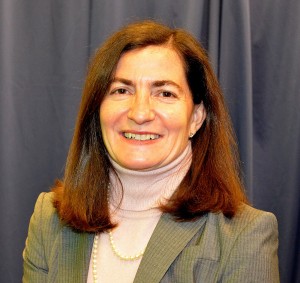 Julie Brill was sworn in as a Commissioner of the Federal Trade Commission April 6, 2010. Commissioner Brill has been named “the Commission’s most important voice on Internet privacy and data security issues,” “a key player in U.S. and global regulations,” “one of the top minds in online privacy,” one of the top four U.S. government players “leading the data privacy debate,” and a “game-changer.”